Come as You Are

When I felt God calling me to become a missionary after college, I was convinced He had the wrong girl. Some wires must have gotten crossed somewhere, I thought.

But, after I said “yes” and took a leap of faith to see where He would lead me, God continued to find ways to show me I could trust Him and that I was made for Him. He used my two years as a missionary to help me understand that nothing could possibly disqualify me from His love.

He wanted me to come to Him just as I was.

Serving as a missionary for the Fellowship of Catholic University Students (FOCUS) was the best thing I could have possibly done for my own relationship with the Lord. So, after two years, when I started to discern that He wanted me to go be a missionary out in “the real world,” I was apprehensive.

I felt extreme clarity about my decision to leave FOCUS, and a job opportunity presented itself at a friend’s family marketing agency. But I also worried about what would happen to my relationship with God as a result of this life change. After all, I’d just spent two years doing a job that was focused on sharing Him with people. How could I possibly carry the same level of zeal and vigor into a new, secular job?

As it turns out, my concerns were pretty valid! Leaving FOCUS felt like jumping out of a plane without a parachute.

As a missionary, I had every tool a person could possibly need to enrich and enliven my faith. Prayer wasn’t just a priority – it was a job requirement. Daily holy hours and mass were permanent fixtures on my schedule, and I had four teammates who held me accountable to them. I was being formed intellectually because all FOCUS missionaries followed a reading plan, to which my teammates also held me accountable. And I was surrounded by a thriving community of faith in the forms of bible studies, teammates, discipleship, and mentorship.

All of a sudden, my days went from bible study snacks and meetups over coffee to brand stories and blog articles. My 15-minute walk to church was swapped for an hour-long commute to the office, and it wasn’t even a remote possibility for me to attend daily mass anymore.

I’d approached the transition with a plan – a plan that relied on my own self-discipline. (Can you guess how it turned out?) I convinced myself that I could go it alone – that if I was strong enough, or if my time as a missionary had done its job, then I’d be able to keep living my life for Christ just like I had in the past two years.

The biggest problem with my approach was that I was trying to make my faith life look the exact same as it had been during my time as a missionary. And, with a new job in a new place with a new schedule, that just wasn’t possible.

What’s more, God wasn’t even asking me to make my relationship with Him look exactly as it had when I was a missionary.

He had brought me into this new season of life for a reason, and He had no intention of abandoning me or leaving me to my own devices.

Almost everything in my life had done a 180. And here I was, treating my faith as if everything was business as usual.

It’s been one year since I began a new career out in the secular world. In this last year, God has brought me back to that same truth He’s been trying to help me grasp since inviting me to be His missionary – Come as you are.

God doesn’t need us to be perfect.

He doesn’t stop loving us if we don’t pray for at least 60 minutes a day while kneeling in a chapel. He loves you just the same when you meditate on His word for 15 minutes while sitting on your bedroom floor in pajamas. And – here’s the kicker – He loves you even when you do nothing at all.

That’s not to say that He doesn’t rejoice when we make time to pray before Him in the blessed sacrament or to receive Him at mass. It just means that nothing given to God is wasted, no matter how small or seemingly insignificant. He asks for our best, and your best today may not look exactly like it did yesterday.

The important thing is to always be moving toward Him. It’s ok if you’re still trying to figure out what that means during this season.

You don’t have to have it all figured out. God wants to meet you where you are, right in the middle of your imperfect, messy life. Be courageous enough to invite Him into wherever that is today.

Be courageous enough to invite Him into wherever that is today. 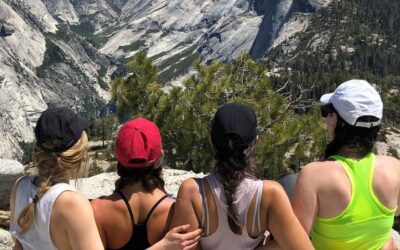 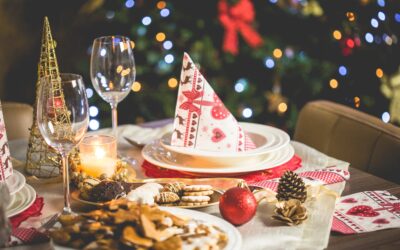 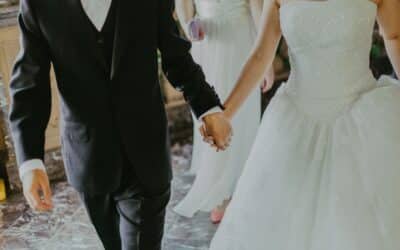 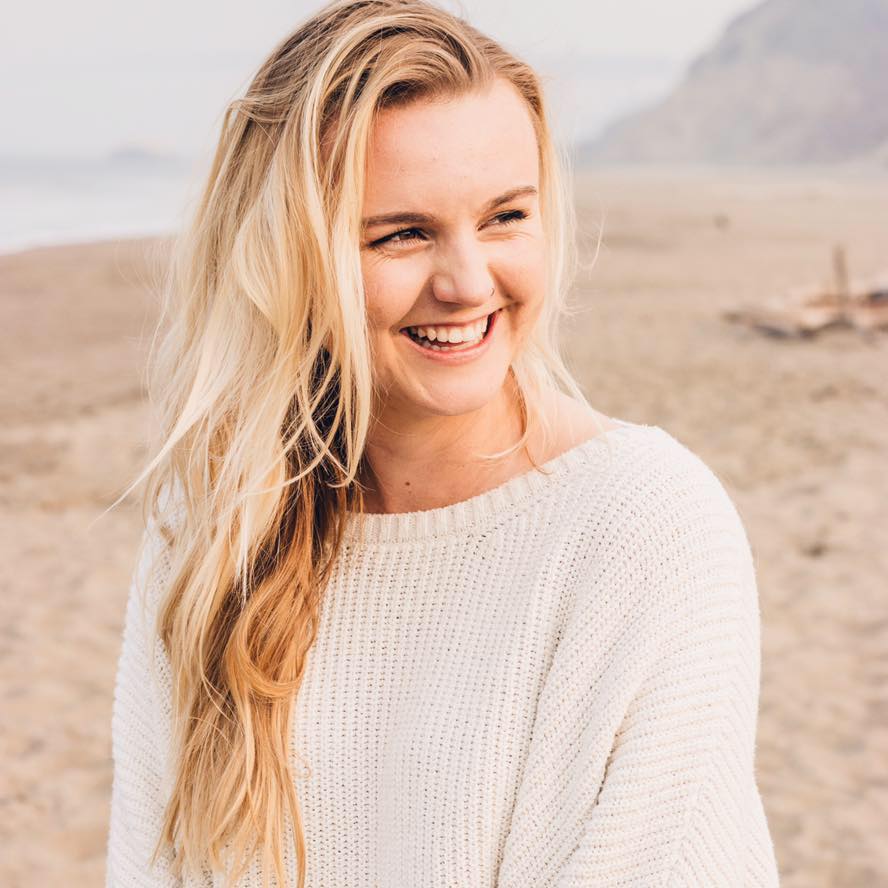 Erica lives in San Diego, California with her four pet chickens. She’s a graduate of UC Santa Barbara and works as a Content Creator. She writes about whole-person health and wellness on her blog, The Erica Paige. When she’s not writing, she’s likely playing in the waves at the beach, cooking vegan recipes, taking a spin class, or watching great movies.