I really, really like the movie Little Women (referring in this instance to Greta Gerwig’s 2019 masterpiece).

I saw it for the first time last Christmas. At the insistence of countless friends, my mom and I finally caved in and headed to the theater.

For the next two hours, I was captivated by a film overflowing with truth, beauty, and goodness. I watched, transfixed, as the narrative flowed seamlessly between past and present. The characters leapt off the screen. I’ll admit that I cried (twice). The movie pierced me right to my core, which was an experienced I’d never had with a movie and haven’t had since.

For weeks afterward I pondered the movie. Why was it so good? What made it stand out so vividly? I went to see it again, with a friend. A week later, I took another friend and saw it for a third time in theaters. Each time, a different character stood out to me. Jo – stubborn and independent, with a fierce loyalty and love for her family. Amy – unapologetically ambitious, focused on achieving her status through marrying rich. Meg – an older, maternal sister who longed for a family of her own. Beth – the sweet one, the glue, the angelic presence in a house of rowdy girls. Marmee – the mother, raising four daughters while her husband is off at war, trying to keep everyone (and herself) together while serving others. And Laurie – the neighbor, overcome with the energy and spirit of the girls next door, who finds himself drawn in by their joy.

I became an evangelist for the film. Every time someone said they hadn’t seen it, I sat down with them and re-watched it. I read the screenplay and took in more jewels.

When COVID-19 hit and we were ordered to stay at home, was it really any surprise that I took solace in a film that emanated warmth, togetherness, and family? The monthly (sometimes biweekly) viewings continued.

I’m back at home with my family this Christmas, and (of course) we sat down to enjoy this movie (it’s a Christmas movie!!) a few nights ago. About halfway into the film, my dad said, “I don’t get it – which girl is the main one?”

And that’s when it hit me.

Pope John Paul II spoke often of the concept of the Feminine Genius: “A woman, as well as a man, must understand her ‘fulfillment as a person, her dignity and vocation, according to the richness of the femininity which she received on the day of creation and which she inherits as an expression of the “Image and likeness of God” that is specifically hers.” (John Paul II Mulieris Dignitatem 10)

Each of the women in this film expresses their gifts – gifts that are “specifically hers” – while living the four tenets of JP2’s Feminine Genius: receptivity, sensitivity, generosity, and maternity. None is more important than another. Each of the “little women” lives boldly in their own feminine genius. Whether it’s a openhearted desire for marriage and family, or a longing to change the world as a writer or painter, or simply wanting to share a musical talent to bring joy to her family – each one of these characters is living fully as the woman that God created her to be.

That’s why this film captivates not only me but also so many others. We get to see women living out the calls on their lives unapologetically. They are bold, joyful, enthusiastic, open, and honest. They lived in a time where there weren’t many options for women (as noted often by Aunt March), yet they were unafraid to lean into their desires, hopes, and dreams. We get to watch them grow up, from pre-teens to adults, and see their dreams come to light.

But the film isn’t frothy or fluffy. It’s honest.

Jo March moves to New York because she believes that’s her ticket to becoming a famous writer. When she presents her work to a newspaper editor, he scoffs and asks her to come back with something more “scandalous and violent” and to make sure that any female characters are “married by the end, or dead.” Moved by the world, Jo begins to create work that doesn’t align with her creativity, but that sells.

It’s not until Jo is pulled back into her life at home that she realizes the richness of her own, true story.

Similarly, Amy goes to Paris with Aunt March, committed to finding and marrying a man who will catapult her and her family to financial security. It’s not until she’s visited by a friend from home that she realizes her own desires are important, too.

It’s a movie about truth, beauty, and goodness. It’s about women who aren’t afraid to lean into their feminine genius. Women who say yes to the callings and desires on their hearts. Women who experience the common struggle of being in the world but not of it. Women who love their family and will do anything for their sisters.

If you haven’t seen Little Women, here’s my humble plea to watch it. Then watch it again. From experience, you can watch it a lot and not get tired of it 😉 We need more films like this, stories that celebrate the individuality of women without pitting them against each other. Stories that embrace the need for community and friendship and family. Stories that let women captain their ships and pursue the longings of their hearts. It’s a masterpiece. What are you waiting for? 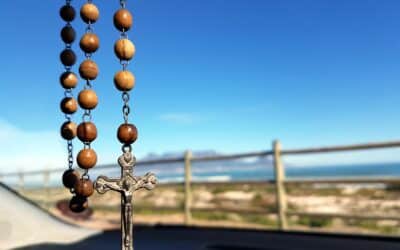 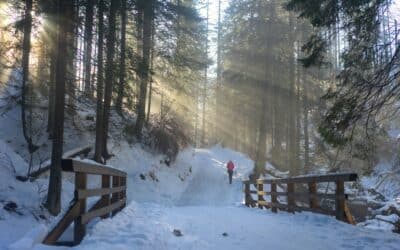 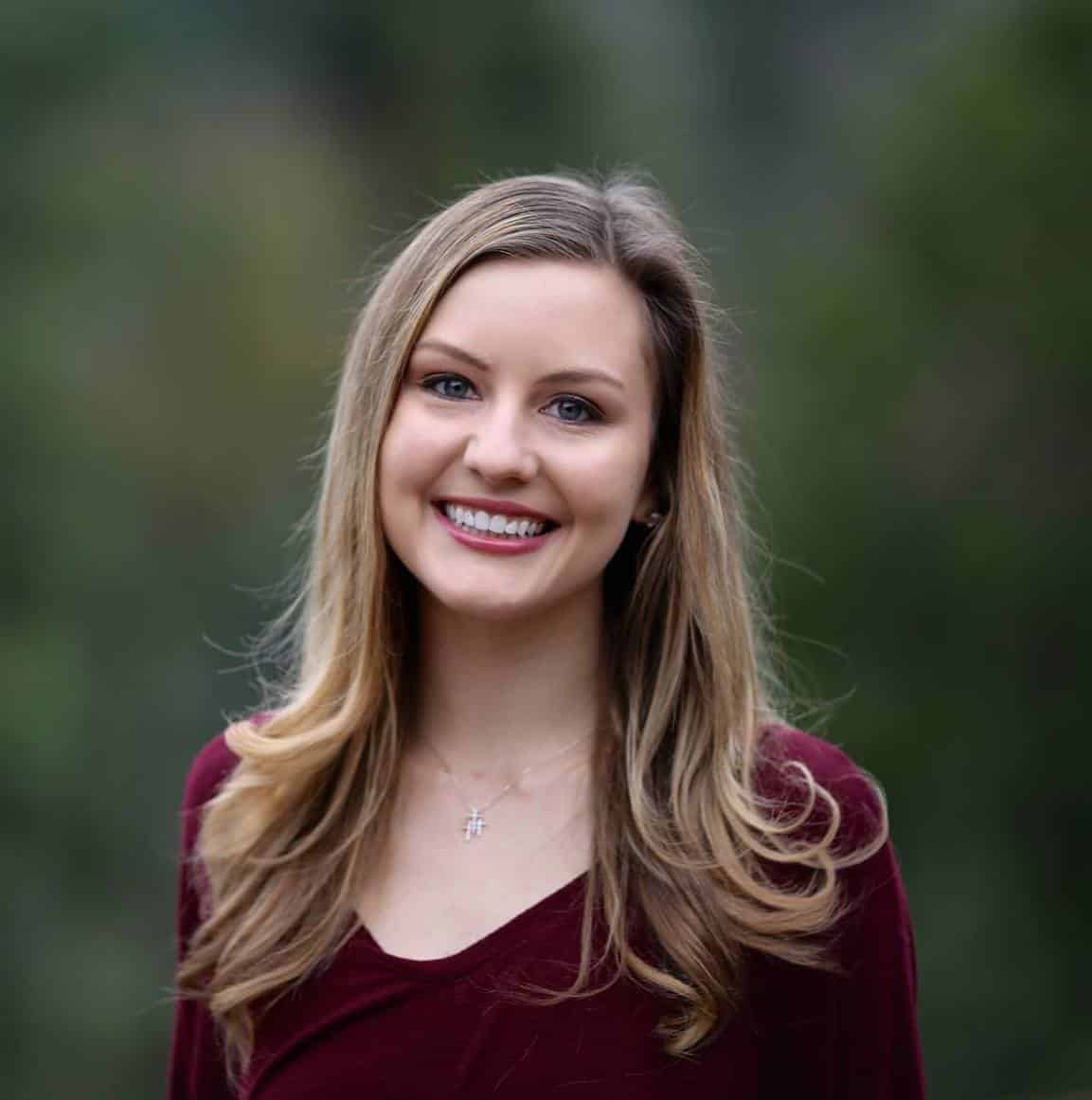