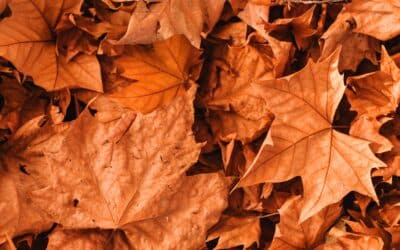 Week of August 30 - September 5 Begin the novena to Our Lady of Good Health on August 30th. Whether for victims of coronavirus, ailing family members or friends, or your own mental health, good health is a true privilege. Let’s entrust our intentions to Mary today. ... 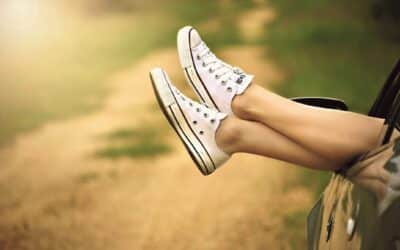 July Liturgical Living   Welcome to our monthly installment of Liturgical Living! Below, find a few simple tips to help you live your faith year-round and celebrate the little things:    Week of June 28-July 4 June 29 is the Feast of Sts. Peter and Paul. St.... 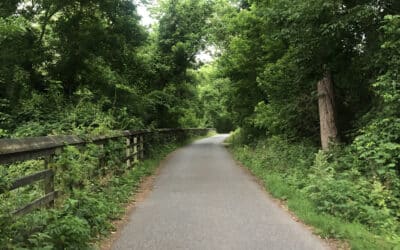 Week of May 31 - June 6 Welcome to our weekly installment of Liturgical Living! It can be so easy to only focus on Advent and Christmas, Lent and Easter. As we prepare to move into Ordinary Time, let’s not forget all the beautiful celebrations and reminders of our...