“There’s no shame in needing to let things go.”

I can’t tell you how many times I’ve needed to remind myself of this fact. I’ve always been able to recognize when a relationship or friendship has served its purpose, and when it was time to move on. However, sometimes when in the middle of a job or city, when emotions are mixed up in a million different ways — it can be harder to see when your tree has become barren of fruit (Luke 13:6-9).

It would probably help to give a little backstory:

Days before graduating from college, I decisively signed a contract with a PR agency in San Francisco. I was so proud of myself for landing a job in my field before even getting my diploma. Work and school had never been difficult for me — being the perfectionist and overall goody-two-shoes that I am — so this looked like it was just another accomplishment to tick off my list. In the fall, I packed my bags and set off for the Bay Area.

To make a long eleven months short, the work was hard and the pressure was incredibly high  considering that I was new to the whole professional world. I watched as my cohorts thrived (at least on the exterior) and I wondered what was wrong with me. When I moved, I refounded my spiritual life and blossomed in Faith, but unfortunately, it seemed that my Faith played a pivotal role into why I wasn’t thriving at work. Because I had identified myself as Catholic relatively early on in my time at the company, a target was put on my back by those who didn’t agree with my Faith. I received harsh criticism of my work in comparison to my colleagues, and this criticism was often tinged with personal asides referring to my being Catholic.

So I left. I chose six months of unemployment over remaining at that workplace — even though there were good things about it. Why, you may ask? Because that tree was bearing no fruits. Sure, the roots of employment, healthcare, and a paycheck were there, but if you dug them up, you’d see that they were rotten. Truly, we are called to a vocation in this life, but our first vocation is to Faith. Above all else, we should be seeking God. Letting go of the things that mean to hurt that first vocation is Good — and yes, I mean good with a capital G.

God is so faithful to those who aren’t reciprocal of His Love, so imagine how much He is willing to give to a person who steps full fledge into his Mercy. I was jobless, only making it to final rounds of interviews, living in a rather tricky living situation, and my funds were running short by the end of 2019, but I kept holding on. In those six months, I could see the fruits multiplying in my life like I’d never seen before. God lets Good things bloom. I was so reliant on Him in those moments that I didn’t just let him water the garden that was my life, I let him completely uproot everything to plant a garden anew.

Looking back, having worked at a new company for the past eight months and returned to Alabama after several months of shelter-in-place in San Francisco, it’s easier to see what was good versus what is Good. I’d believed that much of the Good that was in my life in San Francisco was from the place and the people (not to say that these things weren’t good, because they are). But it really came from the efficacious mercy of our Lord. He desired the Good for me, and I recieved it. God can give us Good things from anywhere, but he also lets us know when a place has served its purpose. And there’s no shame in trusting in His knowledge of what’s best for us and going where He pulls us. As many friends coming and going from the city of San Francisco taught me — God can call you to and from wherever He would like you to be, and going to these places joyfully is pleasing to Him. All-in-all, I don’t really know what my next steps are and I’m sitting in a lot of unknowns, but with peace in my heart. Because our God wants to show us how to bear great fruits, and all we have to do is trust that he will get us there. This submission to His Will will let him continuously plant new life in us, and his Love will grow all things that are Good in you. 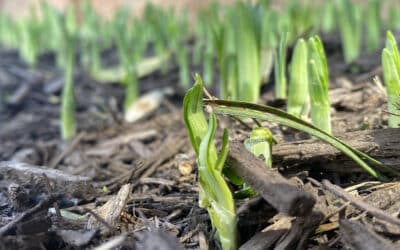 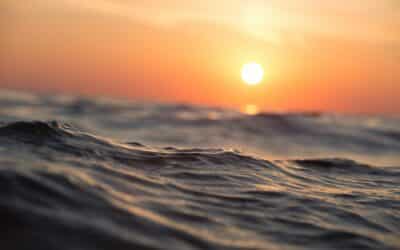 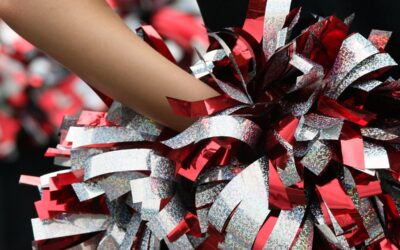 God’s Will or My Own?

Never give up. We hear this phrase all the time. Quitting is associated with failure. Weakness. Settling.    But what if the dream you’re trying to achieve isn’t God’s will?    -----   As I raced through the hallways of St. Mary’s College of... 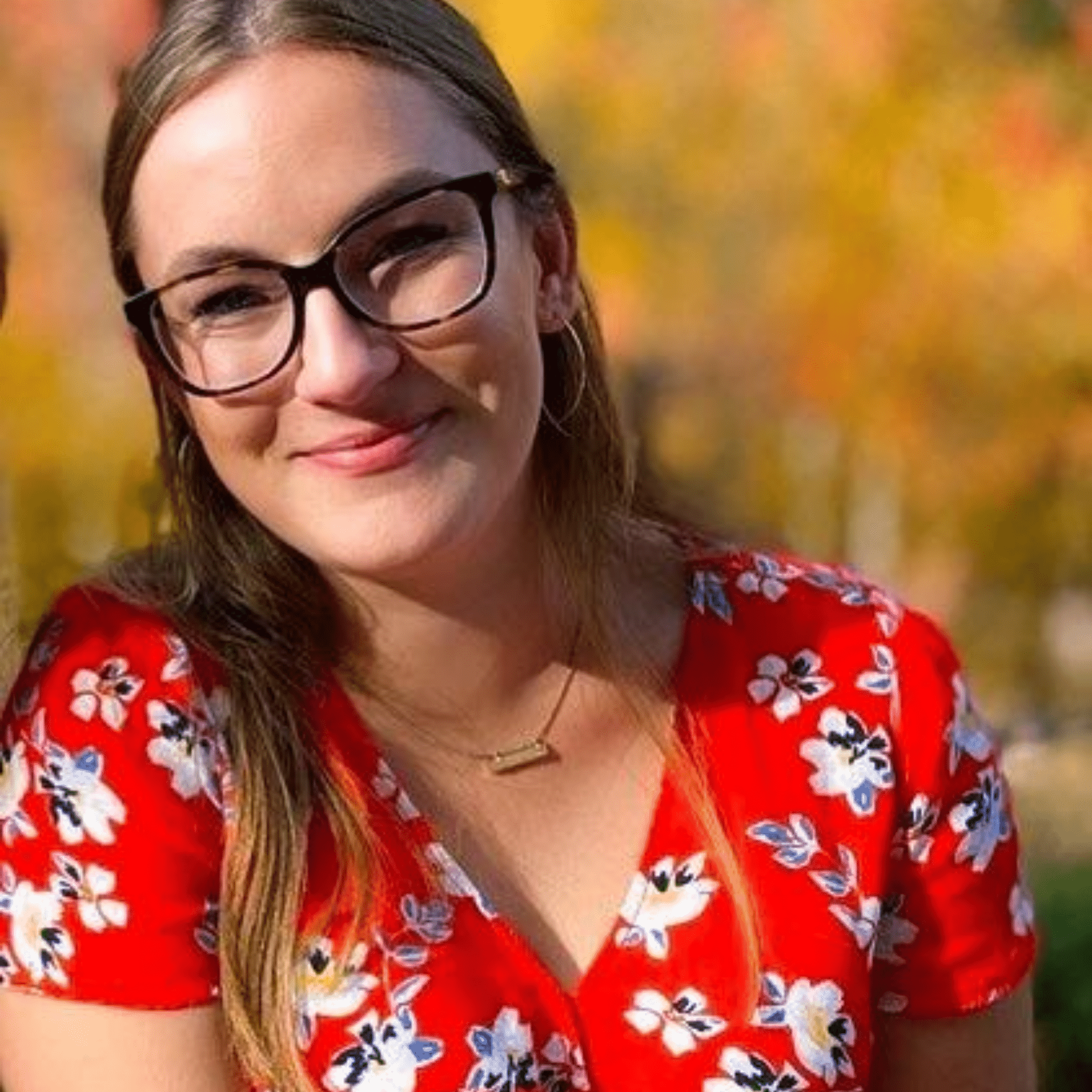 Katie
was raised in small-town Alabama and grew up dreaming about grand adventures. She’s now taken on cities around the globe (Grenoble, France and San Francisco), and created her own world through The Laskar Series. She works for a company that’s changing the financial services industry for the better.