Have you ever had a profound conversation in the most mundane place? God can work anywhere.

I was at the hair salon and I pulled out a rosary to pray as my hair dye set in. Jesus had other plans because as soon as the hairdresser saw it, he immediately asked me what it was.

He said, “It’s amazing how every religion copies each other.”

I knew he was from Turkey, so I assumed he was talking about the Muslim Misbaha. That began an amazing conversation about religion, faith and politics (because we were in Washington, D.C. after all).

One of the main misconceptions my Turkish friend held was the importance of the Church of the Holy Sepulcher in Catholicism.

He asked me when I was going to Jerusalem to make my pilgrimage to the Holy Sepulcher, the Church that commemorates the spot where Jesus’ body was laid to rest and resurrected three days later.

Those Muslims who are physically and financially able to make a pilgrimage to Mecca in Saudi Arabia are required to do so at least once in their lives. Many make the pilgrimage every year.

“I have never been to Jerusalem but I’d love to go one day,” I said.

Then the Holy Spirit gave me an image of a priest holding up the consecrated Eucharist and I stopped talking.

I took a deep breath and asked, “Have you ever been to a Catholic mass?”

“I have been with a friend of mine of Christmas Eve,” he said. “It was very beautiful.”

“So, Catholics actually make a pilgrimage every week when we go to Mass.” I stopped again. This thought had not come from me. I asked the Holy Spirit to continue to guide my words. “In the Mass, I make a pilgrimage to encounter God face-to-face. I bring everything on my mind and I offer it to God.”

“The Mass is your Mecca?”

“Yes, and it’s such an amazing gift, you can go every single day if you want to.”

For more than two months during the Coronavirus pandemic, from March 14 through May 16, 2020, I did not receive the Eucharist. It was the longest consecutive amount of time that I’ve ever not attended Mass.

And my heart ached.

We have all been living through a personal Calvary during this pandemic. We have been challenged to die to our selves, our plans and our desires surrendered at the foot of the Cross. How much harder this was for me without Mass available!

I still see God’s hand in these troublesome times. Though I have lost family members, opportunities for a promotion at work, the ability to plan the “normal” wedding of my dreams, I approach Mass differently than before the pandemic.

Now, I make every Mass a pilgrimage to encounter the Lord in the Eucharist. Before I might have daydreamed a little more and prayed a little less. I would think about where I would grab brunch afterwards or about what my plans were for the rest of the day.

After living without the Mass for two months, I am more present in the sacrifice being offered before me. I believe more whole-heartedly the words I shared with my Turkish friend, that the Eucharist, the gift of Christ himself is the most powerful part of being Catholic.

If you have not attended mass in a while, remember that when you go to mass you are united with every person in the world who will receive the Eucharist. Put on a pilgrim’s mindset and recognize the sacrifice that Jesus made on the Cross is nothing compared to the sacrifice of one hour of your time.

Venerable Fulton Sheen said we cannot separate the events of the Last Supper on Holy Thursday and the Crucifixion and Death of Jesus Christ on Good Friday from the Mass. He wrote:

“Calvary belongs to all times and to all places… Calvary is one with the Mass and the Mass is one with Calvary, for in both there is the same Priest and Victim.”

Go encounter Christ in the Mass again. There is no substitute for His Body. Let’s prepare our souls to receive Him. The longer it’s been, the more his heart aches for you too. 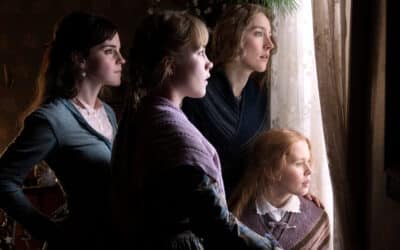 I really, really like the movie Little Women (referring in this instance to Greta Gerwig’s 2019 masterpiece). I saw it for the first time last Christmas. At the insistence of countless friends, my mom and I finally caved in and headed to the theater. For the next two... 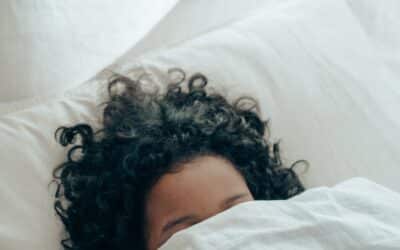 From Sleepless to Snoozin’

When I first moved to DC, I struggled with insomnia like never before.   I would lay in bed for hours, tossing and turning and getting even more stressed out when I thought about how many hours of sleep I was losing. I felt like I tried everything – I cut out... 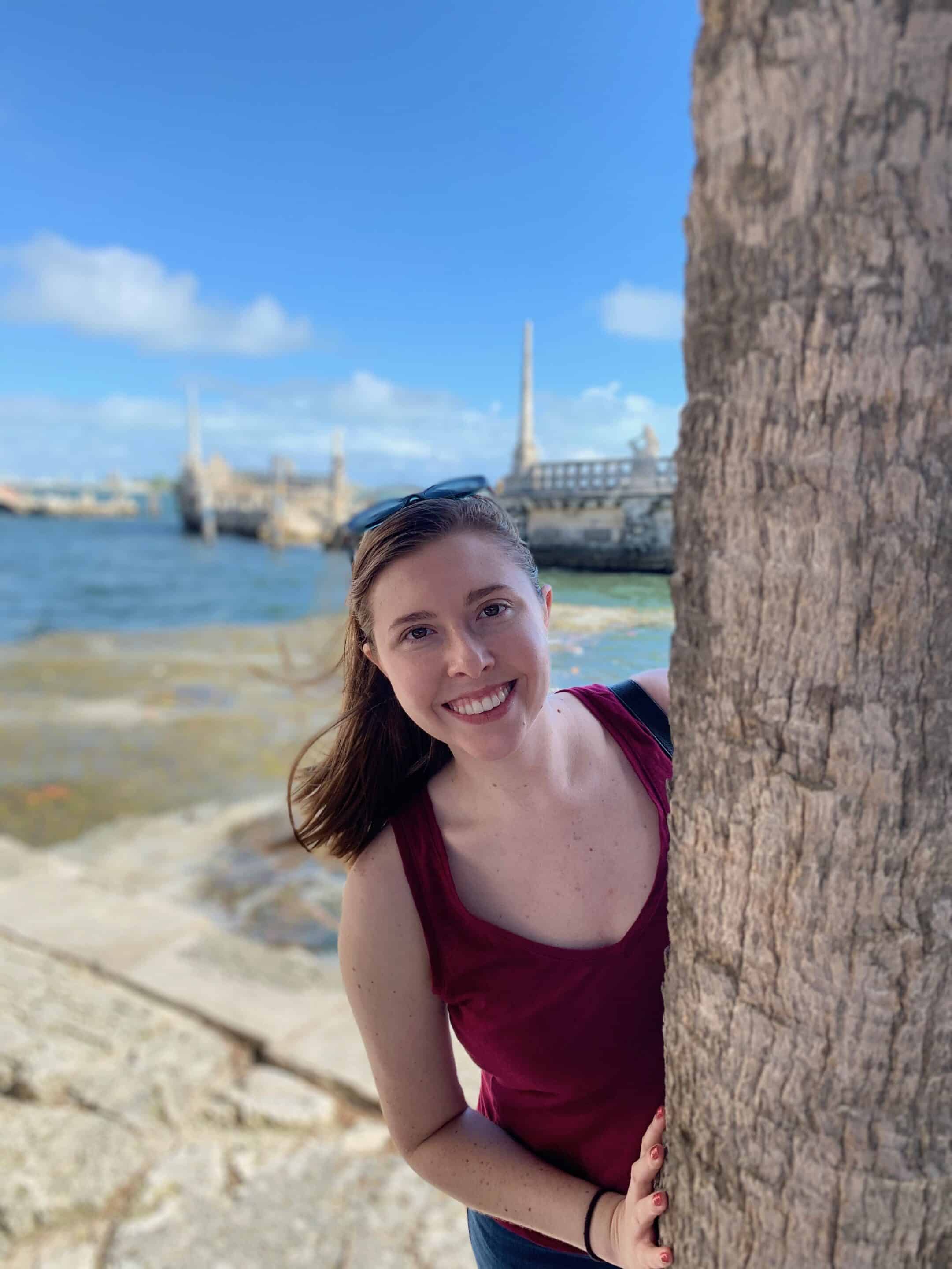